The Right Feed that made Dairy Farming prosper 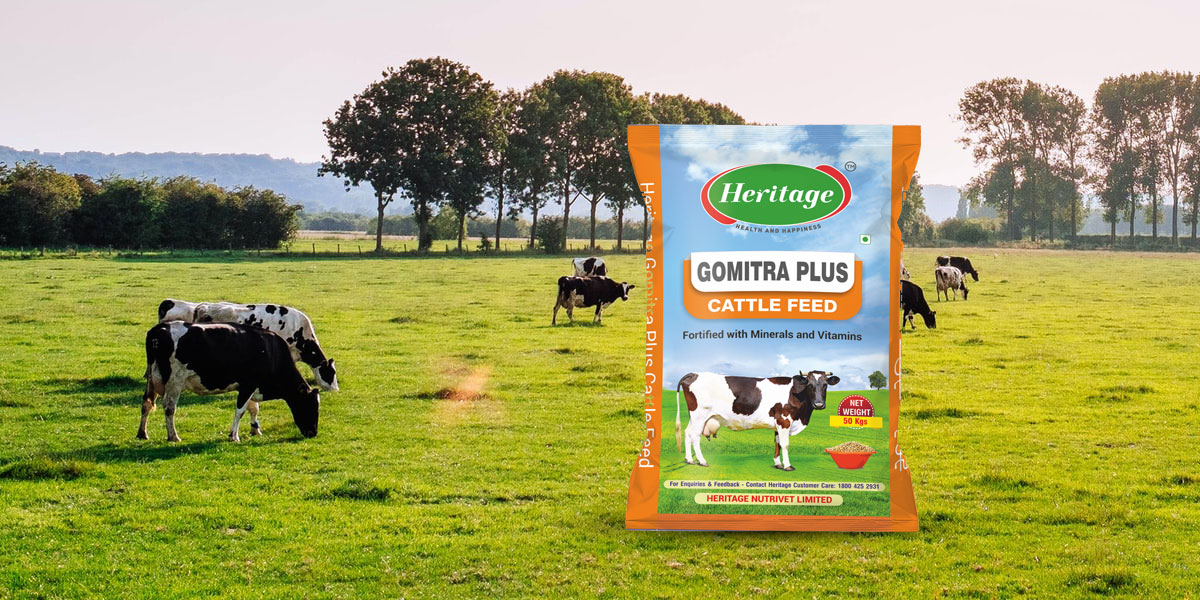 Who would have thought that two friends would make a living with just two milch animals? Paras and Rathan residing in Maharashtra were inseparable childhood friends. Both of them studied together in the government school nearby till matriculation. Right after passing, they found jobs as a labour workforce in a factory away from home.

Aiming for a better life, both started searching for options that would make them some more money. Inspired by internet stories and the promise of big profits, they both decided to rear cattle. When they talked to their parents, they couldn’t agree to this plan as they were unsure about the labour involved.

After a prolonged period, the two friends decided that Paras should continue working in the factory, and Rathan should return to the village. With their savings and gold from their mothers, they contributed equally to buying two high yielding cows. Luckily, they bought these high yielding cattle from a fellow farmer who was already using Heritage Gomitra Cattle Feed. Looking at the zeal of the young people, he advised them to conduct their experiment. He suggested including Heritage Gomithra feed for one cow and traditional feed for the other.

Intrigued and curious, they quickly calculated the expenses and their affordability. After taking into consideration that the feed suggested is affordable, they decided to perform this experiment. Since the cattle were already used to the Heritage feed, the ones that got the feed regularly flourished without having trouble. After six months passed, the other cow that did not get the feed started to have issues with SNF percentage in milk.

Satisfied with the results, Rathan started including Gomithra in the feed. During the pandemic, the two friends reunited at the prospect that dairy farming is their career and livelihood. They are very happy to think that they were prepared for the future. The sense of security they felt in stable dairy farming during the pandemic time relieved them. During this time, they are flourishing with good profits that helped them get the gold for their mothers and buy a piece of land in their hometown. Now, their barn holds nine cattle, and they are looking forward to expanding it even more in the coming days.