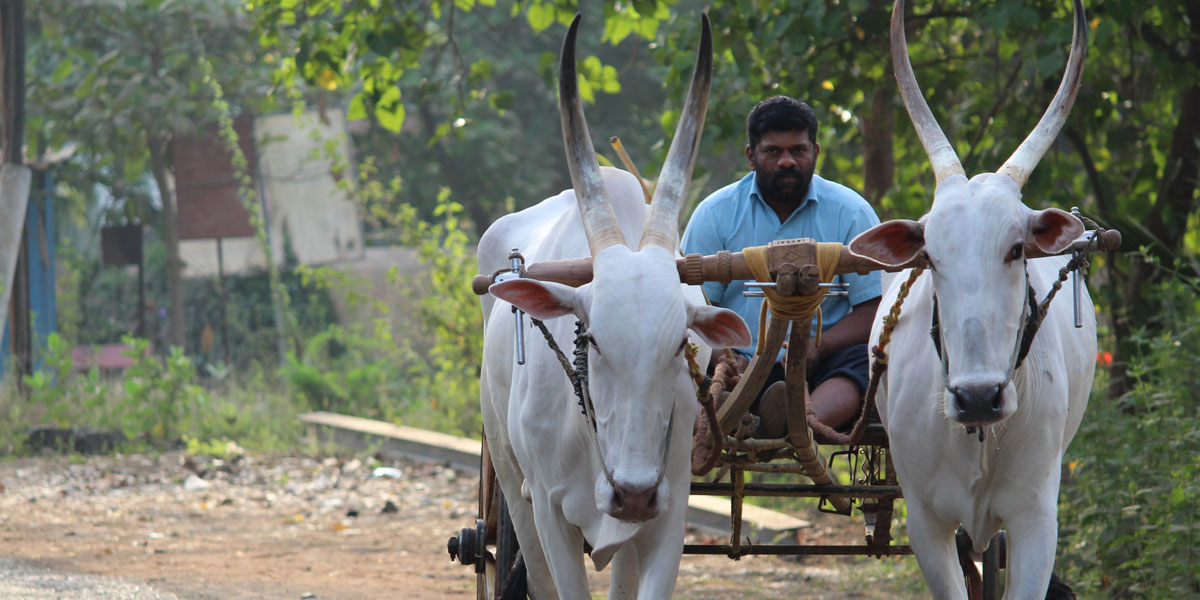 Once uninterested, Narasimha, a dairy farmer, is now flourishing by placing his trust in cattle rearing. Coming from a poor farming village in Andhra Pradesh, he set foot into the big city to find employment. Though his efforts were fruitful in finding a job, the revenue earned was not enough to feed his family. After two years in the city, he one day decided to go back to crop farming.

Once he reached his hometown, he was encouraged by his grandfather to buy cattle. He rejected the thought immediately. As time passed by, he encountered many failures to find a stable source of income. Reluctantly, he walked towards the local bank to take a cattle loan. He bought three healthy Heifers on loan. Since this was new to him, he never realised how much effort went into dairy farming. Working countless hours, he tried everything people around him told. Thinking about those days, he says, “All I could think of was how to pay off the loan. My family’s hunger came second whenever I used to think about the loan.”

Just four months after buying the cattle, one of them got severely ill. At one of the trips to the local milk collecting centre of Heritage, Narasimha spoke about the issues with the cattle. One of them suggested he go to the meeting which Heritage conducts on cattle rearing.

“I shudder to even think of what would have happened if I hadn’t gone to that meeting,” he says. His trust in the Heritage brand made him go for a medical examination of the cattle. He started using Heritage Cattle feed without skipping a beat. “At first, I thought about the additional expenses, but now seeing the results, I know it was worth it!”

Within three years, his farm had nine cattle. He earns over twenty-five thousand a month in profits from selling the milk. He encouraged his fellow villagers to shift to Heritage feed. Thanks to him, many more have benefitted! He says that as his children are going to the best boarding school, he plans to expand his farm shortly.

The Right Feed that made Dairy Farming prosper
November 10, 2021